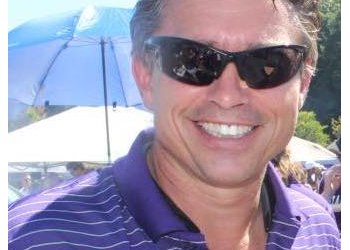 Andy Del Gallo has worked as a Sculptor, a stone carver and crafter of bronze for over 30 years. His talent and skills have brought him various commissions throughout the United States. In addition to his works as a Sculptor, Andy is an expert in the restorations of historical mortars and preservation of historical memorials.