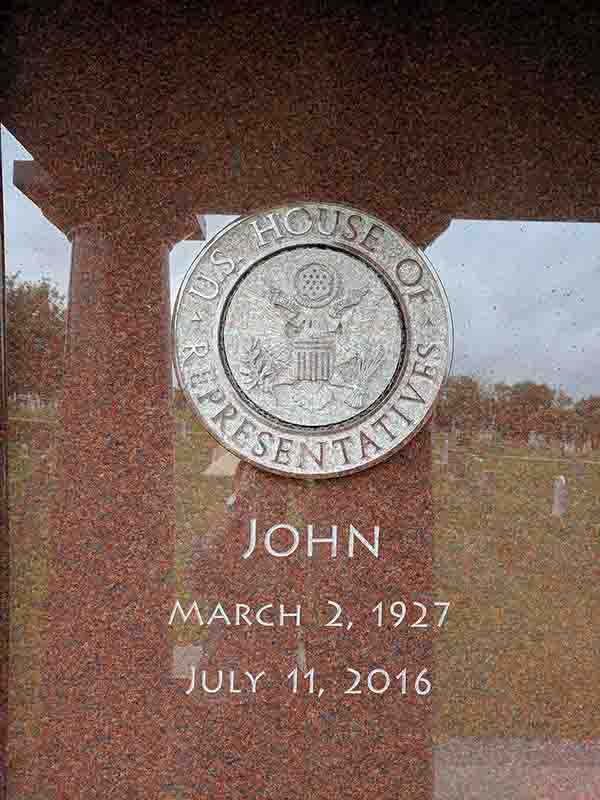 Eastern Memorials has had the privilege of designing and fabricating the mausoleum for John Brademas. Brademas served in the United States House of Representatives from the 3rd District of Indiana from 1959 to 1981. After 22 years of serving Congress, Brademas served as president of New York University from 1981 – 1992. He then served the Clinton Administration in several different positions.

He now rests at Historic Congressional Cemetery in Washington DC. 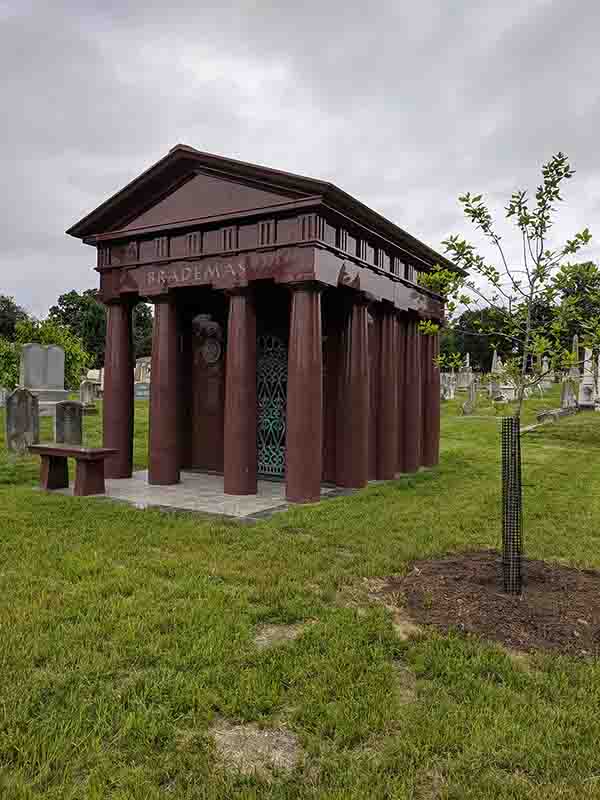 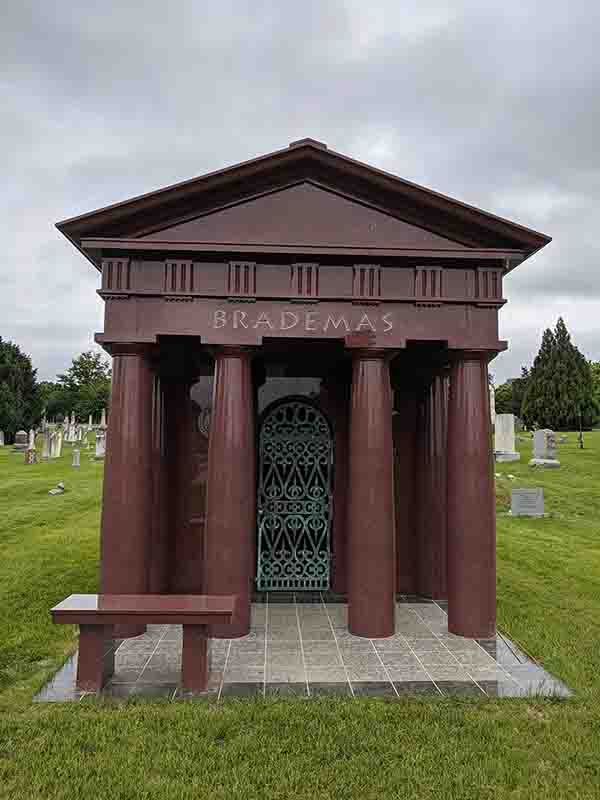 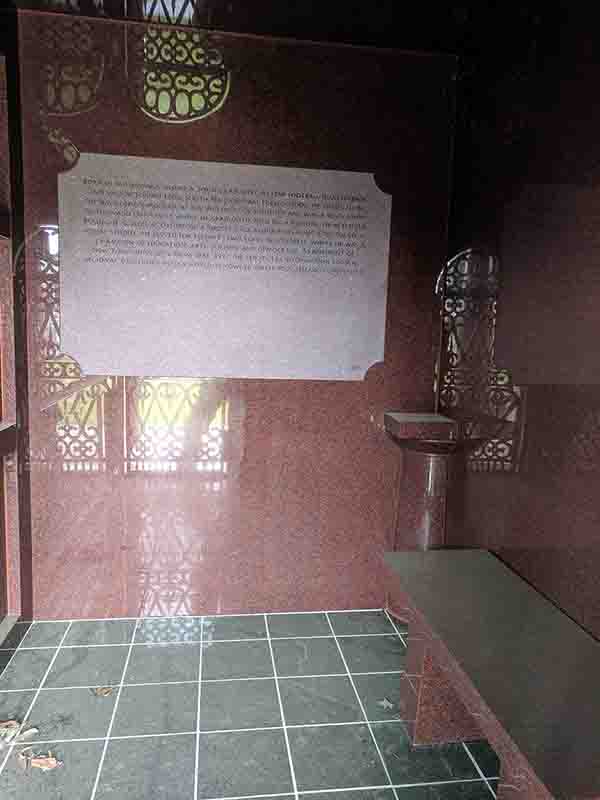