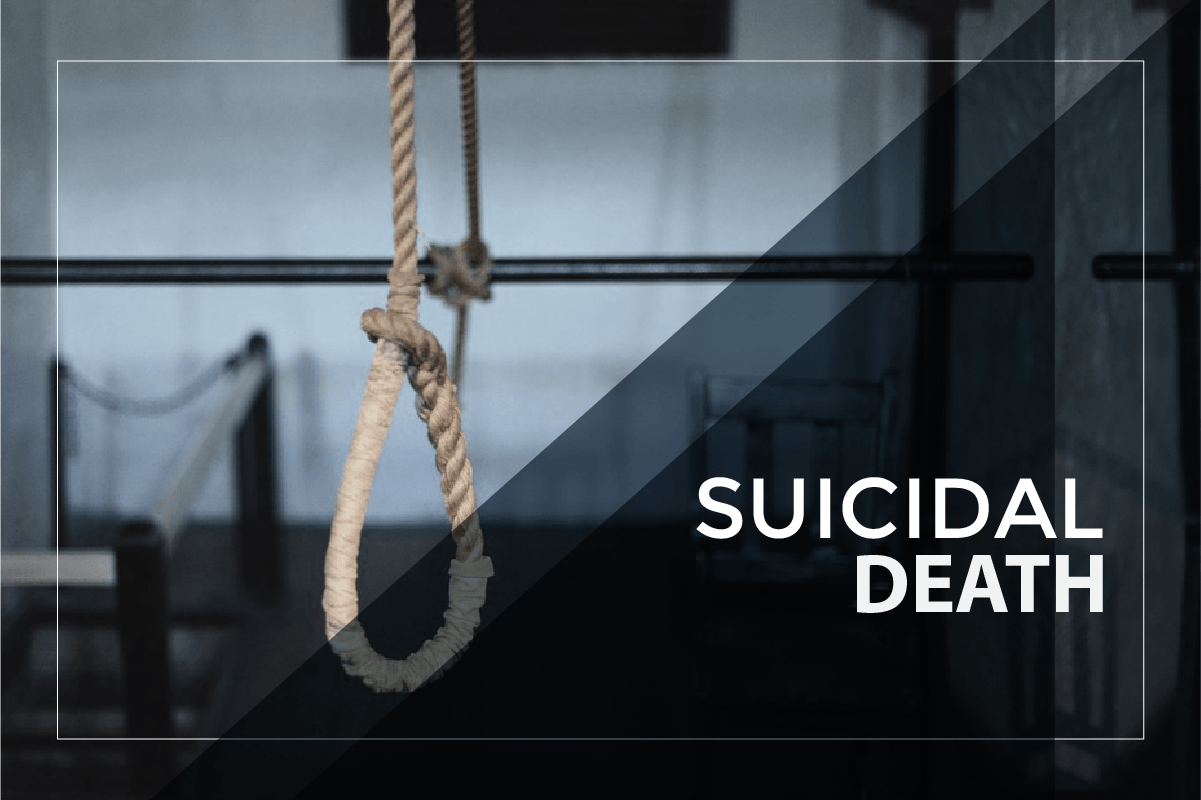 Losing a friend or family member to suicide is one of the saddest and most heartbreaking experiences that a person can ever go through. As depressing as suicide may be, the truth is that majority of people who commit suicide fully understand what they are doing.

There are some troubles in life that are really difficult to get rid of. During such times of trouble, to some people, suicide can seem like a shortcut through which they can rid themselves of the mental pain and torture that they are going through on a daily basis.

The Truth About Our Mental Strength

The truth is, some troubles can seem never-ending. And above that, these troubles tend to stay with you no matter where you go or what you do. Such troubles have the same effect that water droplets dripping on a hard rock have. They slowly and steadily make our life completely unbearable.

The Moment Suicide Becomes an Option

Once a person is in the state that they feel like they are in pain every single moment that they are awake, they start looking for an emergency escape. They will consider all logical and semi-logical options first and after rejecting them one by one, they will arrive at the last option; suicide.

This is an extremely dangerous moment because now, they are giving suicide a serious thought. They will be in a state where they haven’t fully committed to the idea of killing themselves but at the same time, they will be doing quite a lot of thinking and research regarding suicide.

This is like the last stage; people in such a state are looking for the tiniest glimmer of hope which they can use to get out. But, when that glimmer of hope never arrives and things continue as they were, people fully commit to the idea of killing themselves.

At this point, a person who is about to kill themselves will plan things out. They will think about all the ways to do it and what would be the most perfect or the least painful one. They will do serious research on suicide and in this case, internet will be their mentor.

From “What is the least painful way to kill yourself” to “headstones for graves near me”, they will leave no topic unread. And, once their due diligence is complete, they will do everything according to plan.

If you know someone or even think that someone is going through a tough time and appear to be really sad, depressed, serious and unenergetic, please, talk to them. You don’t have to ask them about their troubles or their sadness; just try to be their friend. Suicide is especially popular among the youth so, be extra nice and friendly to all the young people in your life.