What to Wear to a Funeral? 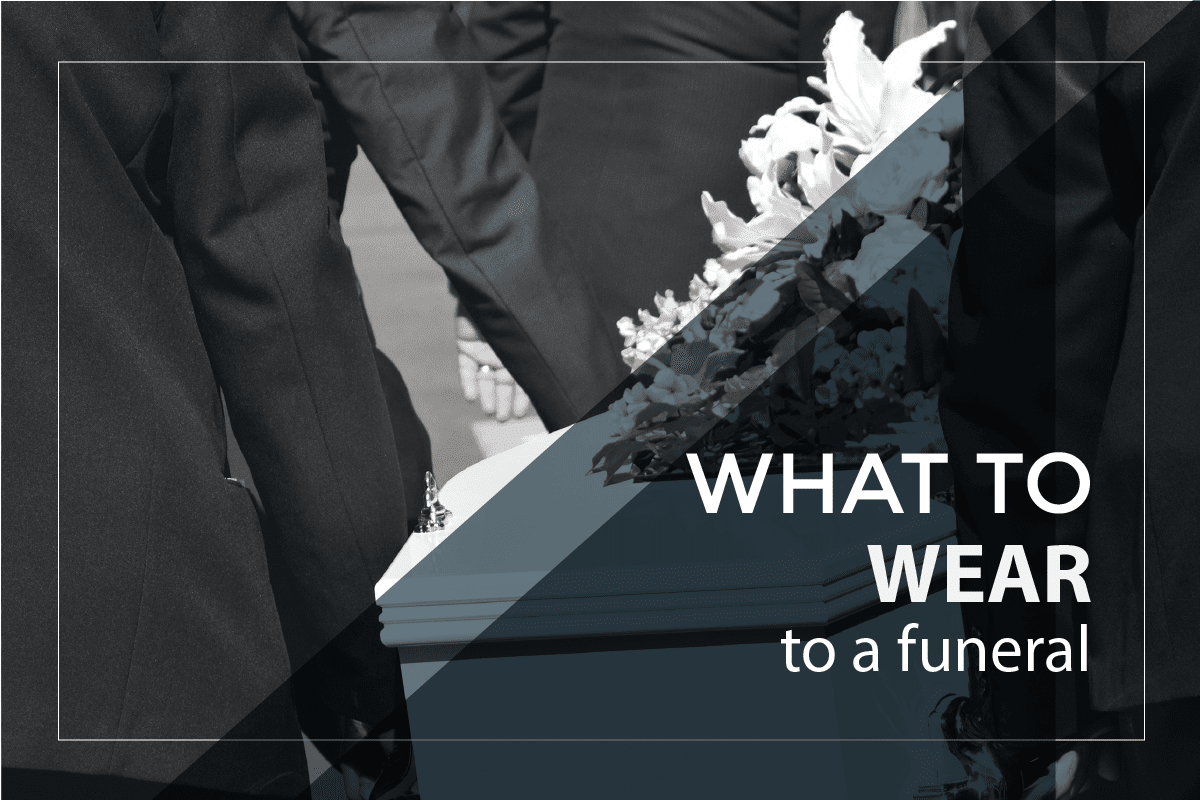 What to Wear to a Funeral?

The death of a loved one is always an emotionally demanding and stressful time for the immediate family of the deceased. What adds more to their trouble during this tough situation is that fact that the family also has get in touch with a nice funeral service and then arrange a funeral for their loved one that is worthy of them.

In the past, arranging a funeral used to be a tough and long process; from finding the right tombstones for sale to finalizing a place for the funeral, every task was just so needlessly complicated. Thankfully, things have changed and now, arranging a funeral is much easier.

And while we may have seen a bit of a revolution in the way that funeral agencies work, many of us average citizens are clueless regarding a lot of funeral-related matters. For example, there is a big part of society that doesn’t even know what words to say to the grieving family and what not to say.

Another thing that a lot of people are usually a little confused about is the funeral dress code. While no one is going to kick you out of the funeral if you don’t wear black, black and grey are the most appropriate for a funeral. If you want to wear a color other than black or grey, choose a light and dull color and make sure it won’t stand out much.

What you need to realize is that the funeral is all about the deceased. All attention should go towards the deceased and anything that hinders that (for example; brightly colored clothes) can be seen as being disrespectful.

When deciding what clothes to wear to a funeral, it is best to think of the funeral as a business meeting or a job interview. Dress formal and as conservative as possible.

The DOs of funeral dressing

First and foremost, think about where that funeral is being held; funerals like a beach funeral are bit more informal and relaxed than those that are being held at a religious or sacred place.

Secondly, funeral is the one place where you should dress to completely blend in. Blending in doesn’t have to mean boring just not disrespecting the deceased.

Lastly, If you are still a little unclear or have a few questions, just contact the funeral director or someone in the immediate family of the deceased.

The DON’Ts of funeral dressing

Funeral agencies know everything about funeral-related matters, from coffin-making to tombstone prices. And their experts tell us that when it comes to funeral dressing, the biggest “don’t” is choosing to be a rebel. Funerals are a time of mourning not showing off your clothes.